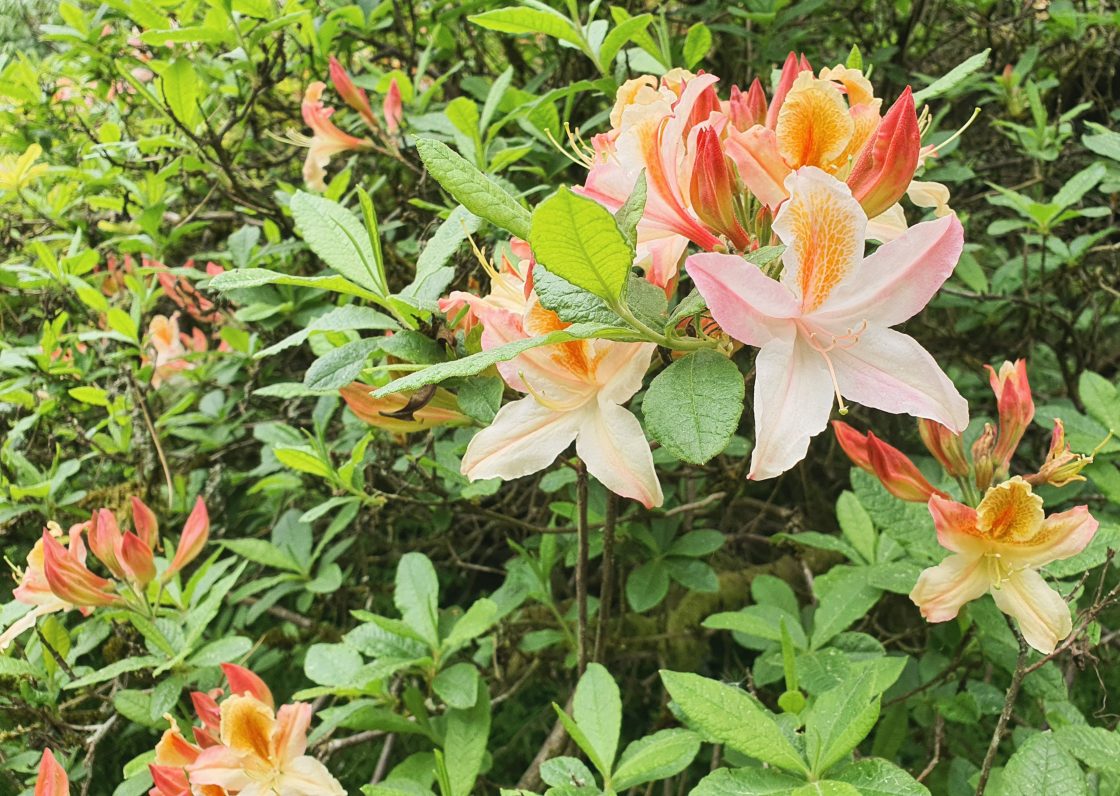 but I refuse
to give in to the ghosts
this graveyard is a garden
it will grow again.