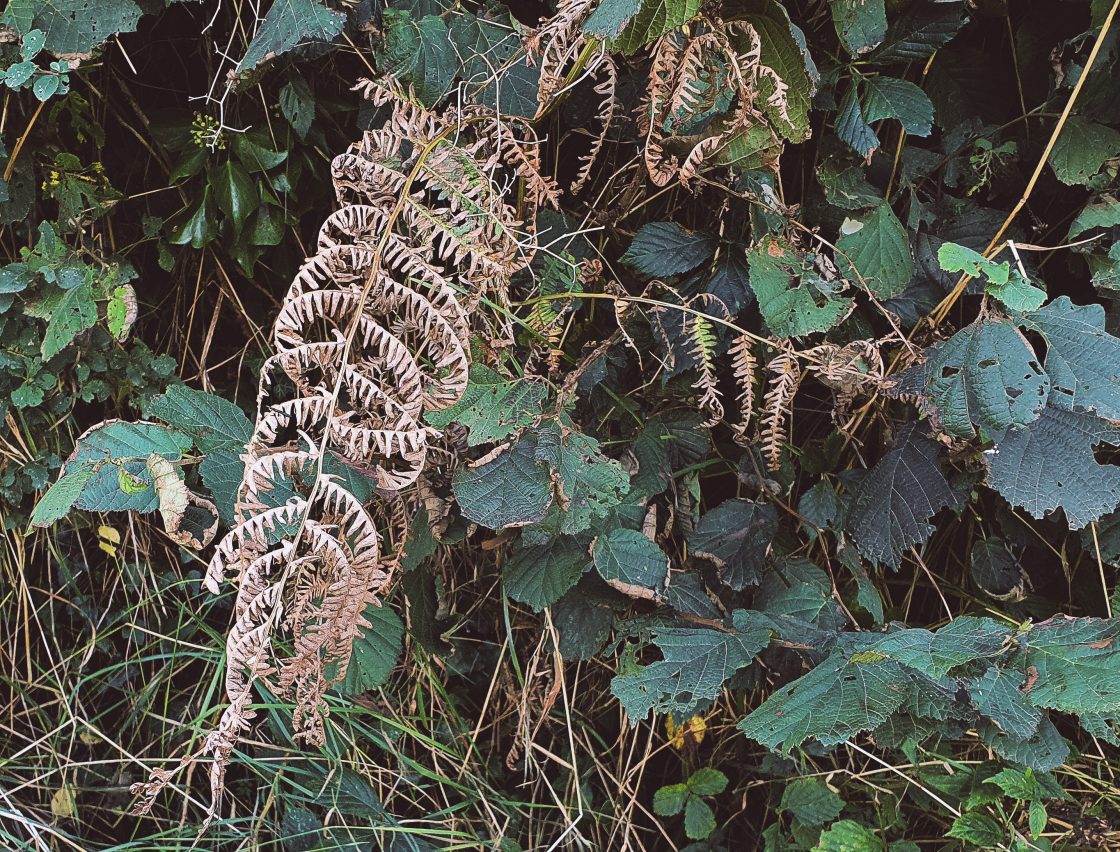 The Promise of Snow

The air was white
with the promise of snow,
crisp, cold, and brittle.

Snow tires,
anti-lock brakes, skid control,
daughter beside me, son asleep in back.

The air was white,
snow flurrying, dancing, flying.
The wipers labored in their steady beat

to drown the thrum
and boom of traffic,
the rumble of sanders,

the roar of trucks flying past.
Steamy breath, icy windows,
fragile cocoon of fog and steel and glass.

The tires sluiced
through tracks of thundering plow.
Daughter next to me, eyes on book, heedless,

as great muddy clods, black
and blinding, smacked the windshield,
as if my face. Son asleep in back, his seatbelt

oddly twisted
around his prone body,
fragile cocoon of kidneys, lungs, and heart. 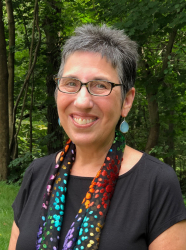 Elizabeth Edelglass
Elizabeth Edelglass is a fiction writer and book reviewer who has found herself turning to poetry in response to today’s world—personal, national, and global. Her short fiction has appeared in numerous journals and anthologies, most recently in CCAR Journal, Sixfold, Prime Numbers Magazine, New Haven Review, and The Bridport Prize Anthology. She has won the Reynolds Price Fiction Prize, The William Saroyan Centennial Prize, the Lilith short story contest, and the Lawrence Foundation Prize from Michigan Quarterly Review. Her first published poem recently appeared in Global Poemic.