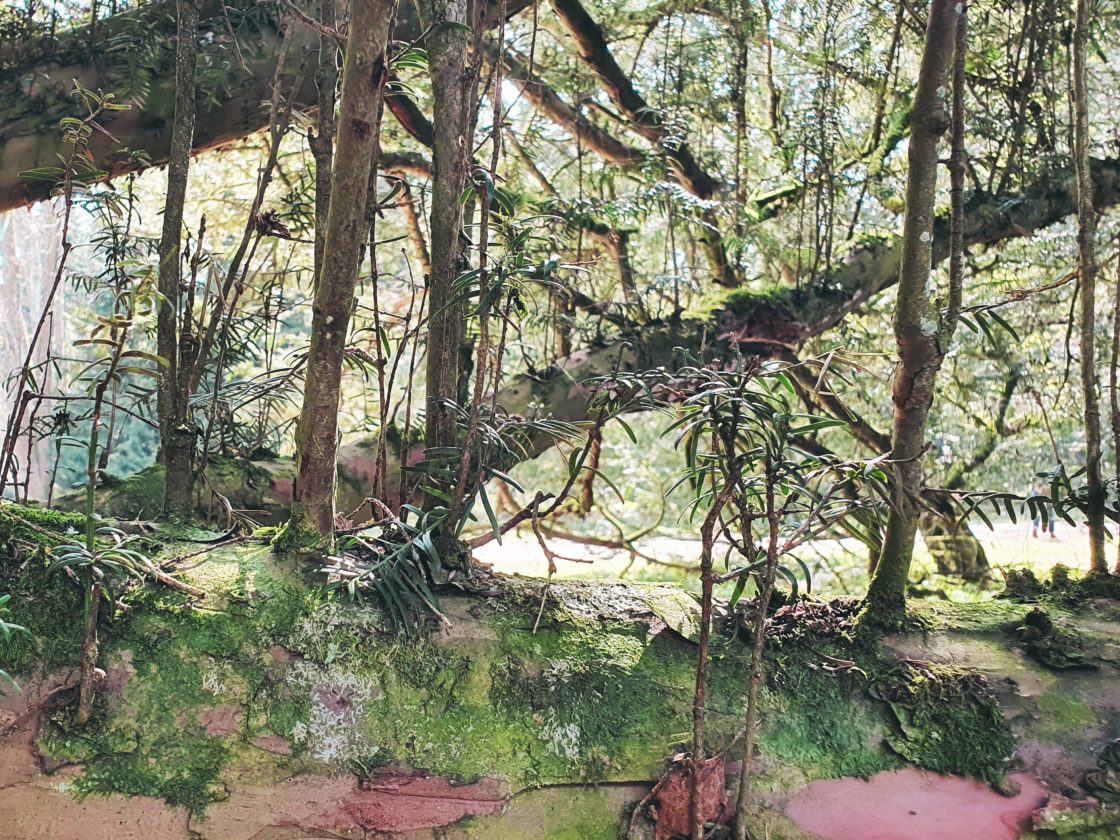 I was close to throwing up when I noticed an enormous glowing sign that said BOOKSTORE.

I brushed the leaves off my back.

There were a few people inside the store. I felt a little better. As long as several members of the species read, there’s still hope for us.

The rows and rows of tables at the front of the store were strewn with candles. A beautiful girl was sniffing a blue candle. She sniffed it for about a minute. Then moved on to a yellow one.

In the middle of the store was a ring of six tall bookcases. There were no books on them. I noticed bathrobes … telescopes … letter-openers… An elderly woman grabbed one of each, and dropped them in her basket.

The bookshelves on the back wall were cluttered with stuffed animals. And bubble bath.

In the corner of my eye I spotted a bearded man on a stepladder constructing a pyramid of green tea cans.

He dropped another can in place.

“I don’t think we have those.”

I looked at him for about a minute.

He looked at the ceiling.

He climbed down the ladder and vanished.

My heart almost stopped when I saw a book but it was made of chocolate.

The elderly woman walked by. She was standing on a slant. Her basket was heaped with bubble bath bottles.

He stared at me for at least a minute.

He shook his head.

His beard was unbelievably smooth.

He climbed back up the ladder. And added a capstone to the pyramid.

I backed away. I felt dizzy. I leaned on a bookshelf.

A herd of stuffed elephants fell to the floor.

On my way to the door, I bumped into someone.

It was the beautiful girl. She didn’t say anything. She resumed smelling a red candle.

I collapsed in the grass. 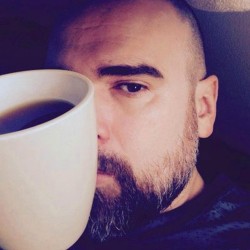 Rolli
Rolli is a Canadian writer, cartoonist and songwriter. He’s the author of many acclaimed books for adults and children, including Kabungo and The Sea-Wave. Rolli’s stories, poems, drawings and essays are staples of The Saturday Evening Post, Playboy, The Wall Street Journal, Reader’s Digest, The Walrus, Rattle, Highlights, Ladybug, Spider and other top outlets. Visit Rolli’s website (rollistuff.com) and follow him on Twitter at @rolliwrites.

Latest posts by Rolli (see all)