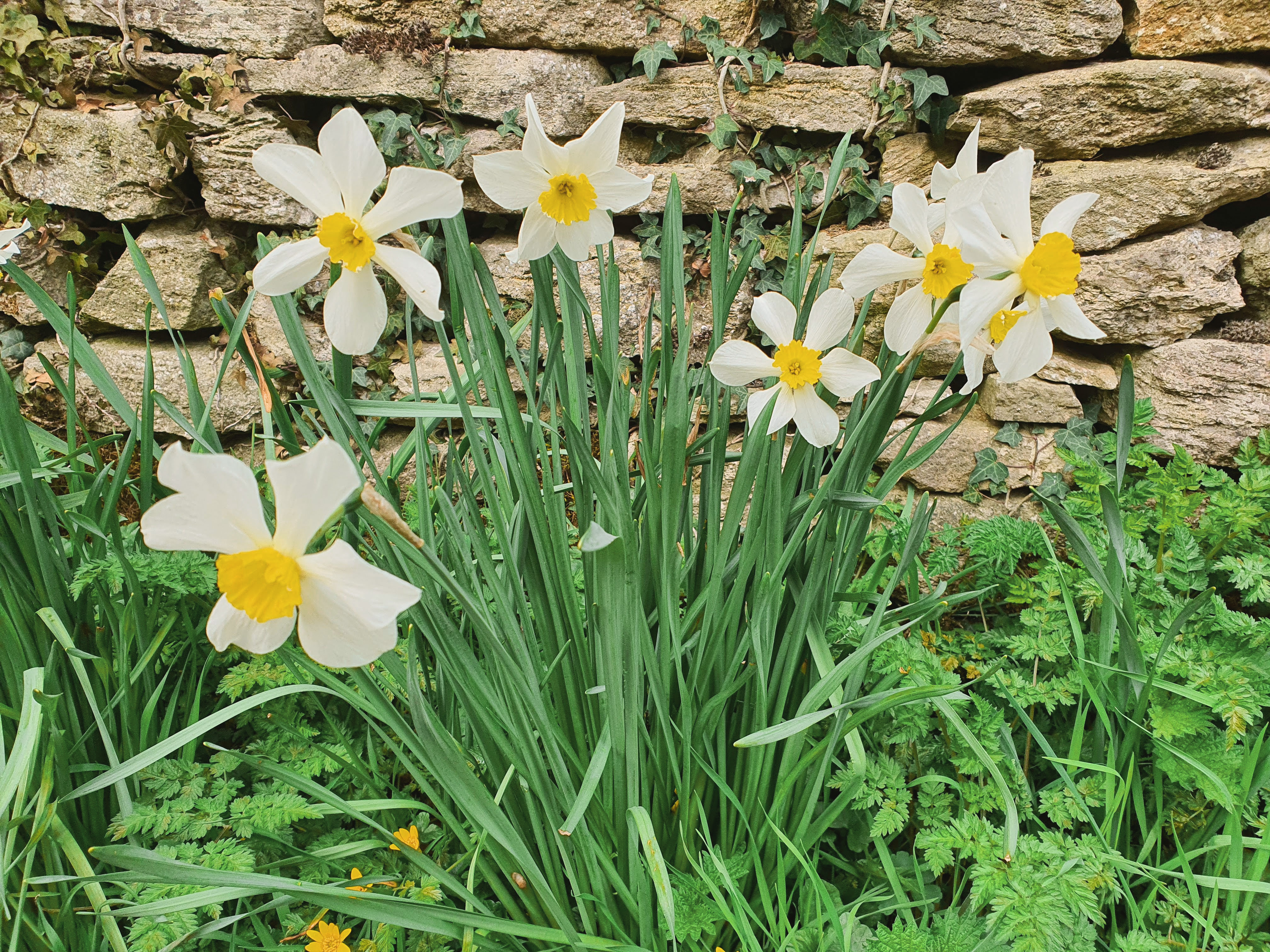 For months afterwards, Beth recalled new details as her memory slowly recovered. She had walked into the bathroom, her blond hair streaming over a black t-shirt. Tom, showering after a run, stopped his conversation with the Holy Ghost to wish her a happy Valentine’s Day.

She told me that steam had escaped through the open door while Tom covered the imaginary mouthpiece of a hallucination, his piano fingers moving against the air. “I’m on my way to Heaven,” he said.

Running to the kitchen, Beth phoned a few of Tom’s Army buddies who’d survived the desert storms that haunted him. She hung up just as Tom dripped into the room. Lunging at the counter, his towel fell to the floor. Beth stood solid between him and the wooden knife block, praying for his friends to arrive. When they did, she coaxed him to dress.

After the ER doc shot him up with Thorazine, my brother hoped that I would set him free. I said I’d help him find a psychiatrist. I said I loved him.

I did not book a ticket on a plane. I did not transfer in Chicago and land in the flat fields of flyover country. I did write. I sent music. I spent hours on the phone with Beth when he refused to speak to me. When he finally returned my calls, I felt a distance in his voice that had never been there.

A month later, nervous and worried, I flew to see him. What I found was a chasm that could not be bridged by a four-hour plane flight, or four days by car, or a fortnight on foot. A gap of time that exceeded the hours, minutes, and seconds it took to travel from San Francisco to the farm where Tom and I grew up.

Climbing out of the rental car, I stretched my legs. Beth met me on the gravel driveway with a tight hug. She ushered me up the porch steps. We paused where Tom, a dark two days’ worth of stubble on his chin, sat in a wicker chair. His eyes stared through me. He rubbed his face in quick stabs and short strokes, mirroring a chamber piece coming from his stereo speakers. It wasn’t one I’d sent. There was something disjointed about the wandering notes struggling to find their places.

Inside, Beth and I took the stairs to the guest room. “What is he listening to?”

“Ask him,” she said. “But first have something to eat.”

A wiry marathon runner with Swedish good looks, Beth hustled a sandwich in the kitchen. I had sometimes wondered what my future nephews and nieces would look like. Curly and compact like my brother, or straight and tall like Beth. She and Tom had hinted at kids, though not lately.

It wasn’t long before we sat together, the Milky Way spreading stardust across the night sky. When I asked about the music, Tom seemed like his old self, like before his service, like when we were younger. He waxed and waned, telling us the story of Messiaen’s World War II imprisonment at a P.O.W. camp where he’d written Quartet for the End of Time.

According to Tom, Messiaen brought the gift of his synesthesia to a score brushed with metallic iridescence resembling the sunlight flash of carrion crows. Bird voices reverberated against banks of snow, echoing in the barracks where he wrote. Spittle from the composer’s coughs smeared the penciled sheets. Piano, strings, and clarinet neutralized the insanity of conflict, reframing the end of time as an angel’s call to Heaven.

I stifled a yawn and apologized. It was late.

In the morning, Beth brought coffee to the porch, where the air smelled of sour hay and cow manure. She and I wore jeans and parkas. Tom, his bare chest blotchy from Thorazine, was in camouflage pants.

The medicine label warned him to stay out of the sun, but he said he wouldn’t be held prisoner in his own house. He refused to follow the rules: no time signature, no tempo. He wrote no directions to shape the flow of notes. His face a cipher, he stared across the road where our old barn held his neighbor’s extra hay. Eyes closed, we used to jump from the loft. Renting it out seemed better than selling the farm.

Ten years on, my brother has taken control of his life. I don’t ask how. It’s enough that he and Beth are still together. I sit with them, watching their cows chew cud under red and yellow maples. My brother inhales. He takes another fag, lights it from the glowing butt recently dangling in his mouth, and then stubs out the used up end on a plank of wood underfoot.

We’re set to watch an ensemble playing Messiaen’s Quartet on YouTube. Sometimes, Tom clenches his jaw. Sometimes, his eye twitches. Sometimes, he smiles into the distance as if he’s hearing the measures come together. He fingers an imaginary keyboard like the real one he plays in a chamber group with three other veterans. Tom tells me that the music brings them together. That they coalesce to find heaven where Messiaen’s lines draw apart.

Tom shuts down the laptop and hands me a card that opens into a haunted house. Sunset washes the blue sky pink, reminding me of the greetings that Tom has stopped sending me on Valentine’s Day. I ask why.

He blows a smoke ring and shrugs, gesturing at the yard. Carved pumpkins crowd the porch and lawn. They balance against hay bales where seated skeletons engage in silent conversation. Ghostly sheets flap in the breeze. R.I.P. Styrofoam gravestones litter the leaf strewn grass.

Tom grinds out his cigarette. “They say Halloween is the time to pass through eternity and back.” He looks at Beth. “Not that I would.”

“You’d better not.” But she’s laughing. 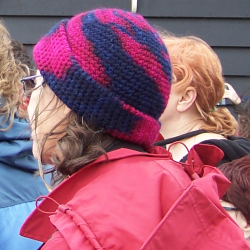 Monica McHenney
Monica McHenney lives in the San Francisco Bay Area with her husband, two foster dogs and thriving carnivorous plants. Publications: The Vow, in the May 24, 2019 Palo Alto Weekly and The Chair, published in Fall 2020 in The Dribble Drabble Review.

In 2018, Monica read a version of Messiaen's Quartet at the Flash Fiction Forum, in San Jose, California. Since then, the story has grown longer and developed into the version published in Sylvia.

Find a new one-hundred word story by Monica on Monday mornings at monicaflash.com