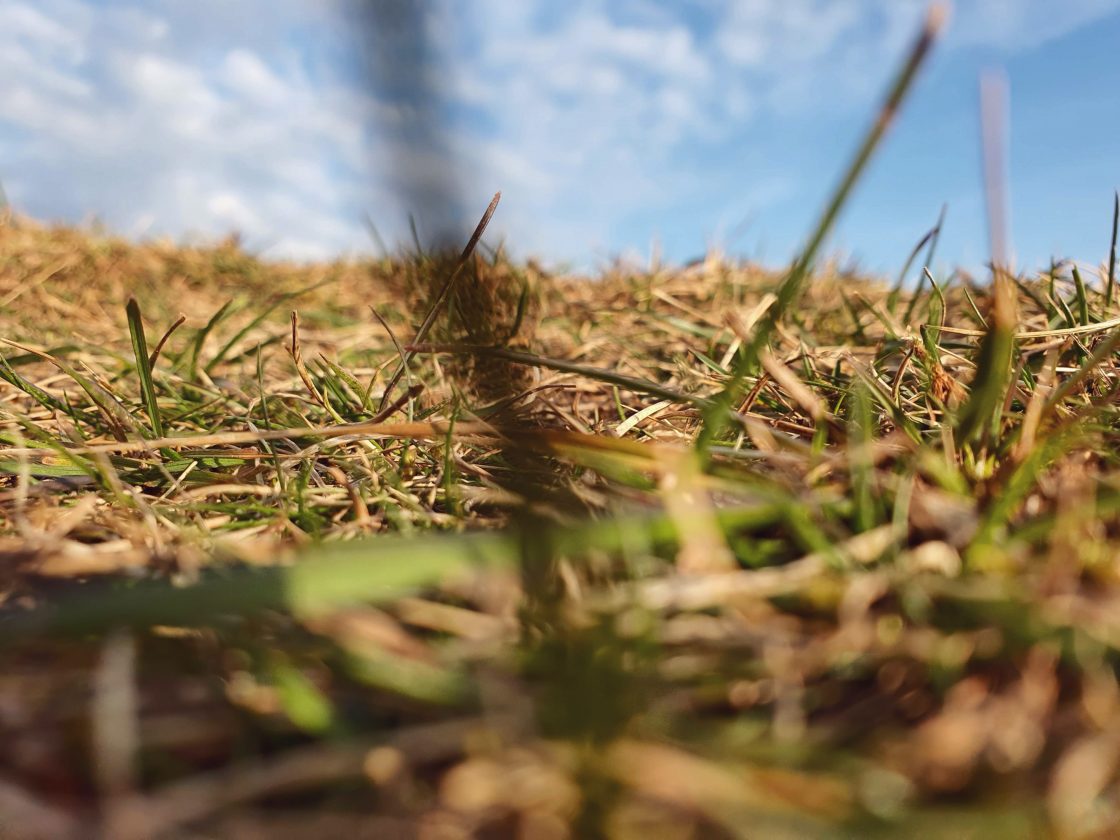 A Perfect Sphere of Woven Grass

The ball of tightly woven grass sways gently in the barley stalks, high above ground. Mouse peeks out of her nest, pups still latched to her teats. The sun is high, the day fair.

She dislodges her young and climbs to the top of the stalk, clinging to the ripe grain, safely anchored by her coiled tail. The forest of barley is shrinking. An expanse of ground, littered with golden stubble, exists where tall grasses once flourished.

Men are here. Men with poles and blades. Men with floppy-brimmed hats to shade them from the sun. They walk forward, muscles bunched, gripping their bladed poles two-handed, their rhythmic motion carrying them nearer. Companion animals follow them… two dogs, a cat pouncing on grasshoppers flushed from the field.

This has happened before. Mouse remembers. Destruction, terror, a nest of precious children felled and lost forever. She barely escaped with her own life.

They come ever closer.

She will not lose her babies again. This time, she knows what awaits if she flees in fright and hides until it is too late.

She will not hide now.

She scurries down the barley stalk and into the warm cup of the nest.

She grabs the nearest pup by the scruff of his neck and pops back out, carrying her little one, ignoring his indignant squeaks at being taken from the warm dimness into bright sun. She runs down the stalk to the ground, racing through the towering, summer-crisped grass, running, running, her pup heavy in her mouth.

The sound of danger doesn’t abate as she flees. She finds the hollow in a fallen log at the edge of the wood, a place she has often cached seeds. Now she caches her child. She tucks him into the cold hollow, knowing he needs a sibling for warmth, knowing she has to hurry for all their sakes.

She runs back into the barley, back to her nest, as familiar with the route as any squirrel navigating high branches.

She makes the journey again, nestling a sister into the hollow beside her chilly, bewildered son. She returns to the nest. She takes another pup. She scurries, she hastens. All the while the scythes get closer.

She can see light coming through the barley now. She has three more pups to move. The men will reach her nest before she can evacuate them all. She races for the fourth pup, staving off panic, resisting the instinct to preserve her own life.

Returning from the hollow, she glimpses men’s feet through the stalks. She will be too late!

The fifth pup squeaks as she’s grabbed roughly. The last one mewls, left alone in the nest. She reaches the hollow, tiring now, and plops the baby in with her littermates. She turns for one last trip.

She can see from here that her nest and her final baby will be felled in moments. She has run out of time.

From the corner of her eye, emerging from the field, she sees the cat, prowling for more dislodged prey. Prey like her. She freezes for an instant, and then a sudden recklessness takes her. Her last pup, alone in the nest. She can reach him with just a moment’s more time.

She dashes out of the undergrowth, purposely in the cat’s line of vision. Her tiny heart patters in her ribcage. The cat sees her.

The cat chases, all claws and teeth and vicious speed.

She reaches her barley stalk and scampers up with fluid haste.

The cat shoots past, missing her mark.

“NO!” A man’s voice, loud and carrying. The slicing stops.

“Goddamned cat – what’re you doing in there? Could’ve sliced your mangy tail off!” Calling behind him – “Get the cat, will you, Maud?”

Maud comes and scoops up the cat. “Duchess, you silly! Come away from there.”

The man swings his scythe again, slicing through a swath of grain, oblivious to the perfect sphere of carefully woven grass that falls with it, now empty of pups.

At the field’s edge, Mouse flies into the log’s hollow, her last baby secure in her mouth.

They nestle together, safe. 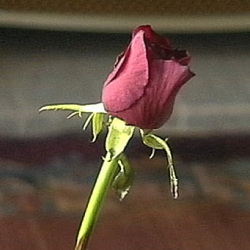 Eleanor R. Wood
Eleanor R. Wood’s stories have appeared in Galaxy's Edge, PodCastle, Nature: Futures, The Best of British Fantasy 2019, Best of British Science Fiction 2020, and various anthologies, among other places. She writes and eats liquorice from the south coast of England, where she lives with her husband, two marvellous dogs, and enough tropical fish tanks to charge an entry fee.