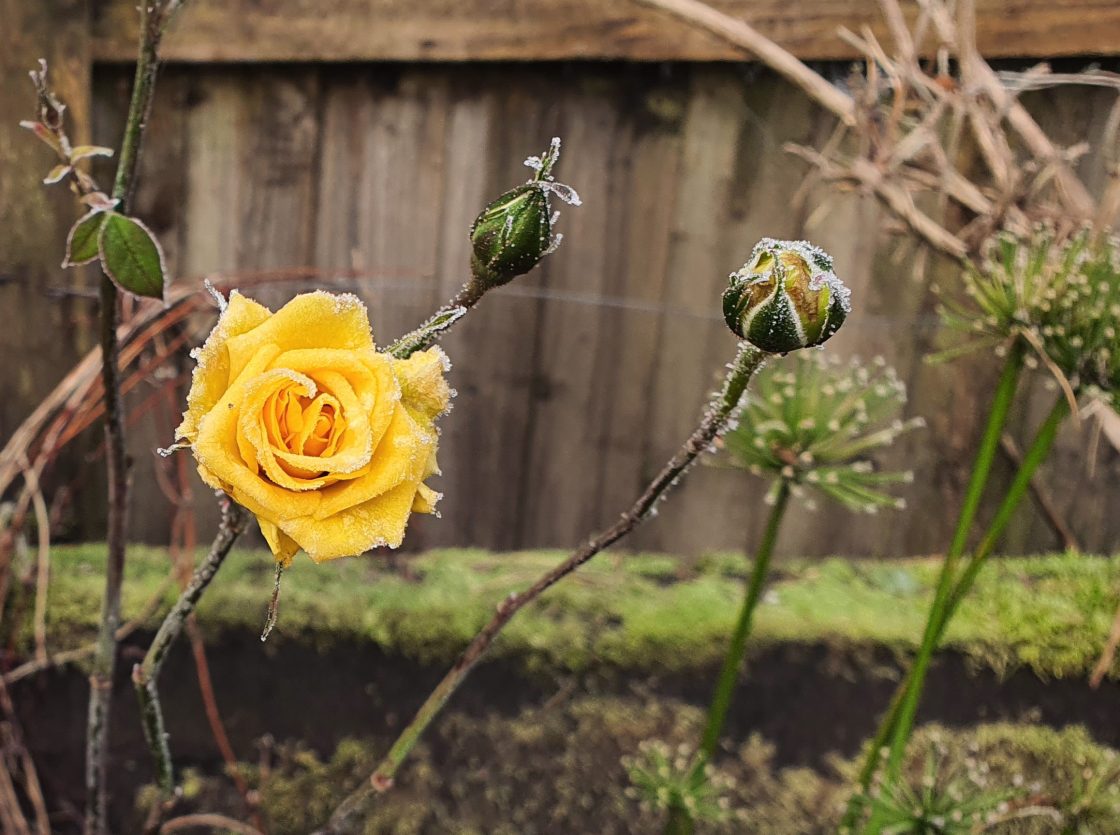 The man has just walked into our chess club
He’s locked the door and sat down at the king’s game,
Propped his rifle against his chair and boot
Having used it pointedly to usher
Us all across him, an opponent group.
The rifle is fully automatic, brute
Riposte to peaceful fields in flower. His words:
Today either I persuade you or I shoot.

He’s come to play two games. One on the chess board,
One in dynamic of this room’s reality;
The realms codepend. He seeks us as recruits
In changing the very rules of chess
The world over, a game gone stale, says he,
Well overdue for industrial reboot.
One rule won’t change : I’m white—I make the first move,
Then either I persuade you or I shoot.

He waits while we brew in consternation;
Do we focus on his strange opening,
Knight to queen’s rook three; are all moves for moot?
Do we just scatter, break out for the doors?
Some claim they’ve read his strategy twelve turns ahead.
Others gesture at the muzzle by his boot
A mere arm’s length away. He smiles: Time’s up now.
Have I persuaded you or do I shoot? 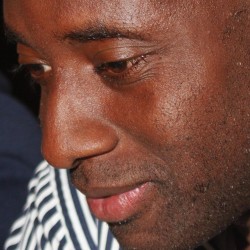 Uche Ogbuji
Uche Ogbuji, more properly Úchèńnà Ogbújí, was born in Calabar, Nigeria. He lived in Egypt, England and elsewhere before settling in the US near Boulder. An engineer by training and entrepreneur by trade, he fell in love with poetry and spoken word at university in Nsukka and now performs regularly in Colorado and beyond. His poetry chapbook, Ndewo, Colorado (Aldrich Press), is a Colorado Book Award Winner, and a Westword Award Winner (“Best Environmental Poetry”). His forthcoming book, Ńchéfù Road is winner of the Christopher Smart Prize in the UK. Work published worldwide, and featured in the Best New African Poets anthology, fuses Igbo culture, European classicism, American Mountain West setting, and Hip-Hop, often exploring afrofuturist themes. @uogbuji on twitter. His most recent multimedia project, Easy Words, offered a minority immigrant perspective on the #BlackLivesMatter protests of 2020.