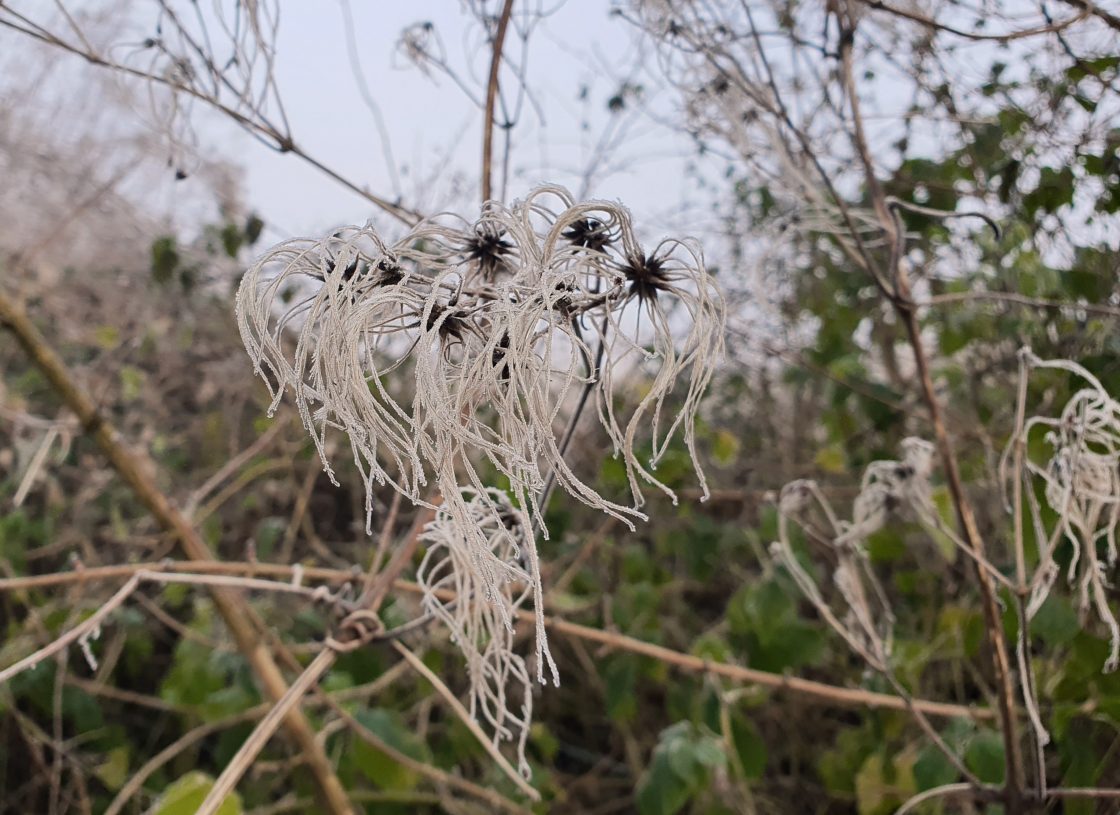 When Mrs Prenderscott wakes, stiff necked, the TV is still on, transmitting a whiff of scorched circuit board from half the night’s unattended use. The phosphor screen glows with black and white images of another world. She watches, slack-jawed, as alien-suited astronauts descend to leave eternal footprints in the grey lunar dust.

Carol doesn’t wake her husband, Emmy, slumbering in the armchair by her side, not realising the grainy pictures are live. Not realising how historic the moment is. A transgression for which she can never be forgiven.

She doesn’t need to wake their just turned six-year-old daughter, (her other, equally unforgiveable transgression), because Camille hovers wide-eyed and unseen behind the half-closed door of the Prenderscott’s front lounge, listening to the crackle of the Apollo radio over the rumble of her father’s sleeping breath.

The other side of dawn, Cammy builds a spaceship in the back yard. The recently promoted printing-works engineer and his broody wife have just taken delivery of a brand new set of white goods; poor substitute for a second child. A sturdy set of up-turned flower pots act as nozzles. The cardboard box from the frost-free fridge-freezer forms her rocket, with a laundry basket at the summit, lofted there with the aid of a kitchen chair, the dragged wooden legs scraping parallel tracks across mossy concrete. A circular hole, cut clumsily with Mrs Prenderscott’s dress-making scissors, permits Camille’s entry and exit, a milk crate her one-small-step; an old sleeping bag lines the bottom of the box to cushion her one-sixth gravity tumbles.

“Stupid girl,” her father growls, thick tongued, returning home via the pub on the corner, rattling the re-entry vehicle perched on top. His long sought for promotion has not delivered the respect he knows he has earned. The racist jokes and taunts half-heard over the whirring presses continue unabated. He takes his frustration out on dominoes and export stout.

Far above them, the Eagle lander blasts away from the lunar surface, knocking over the newly planted Stars and Stripes in its haste. But Emmy’s appetite for man’s greatest adventure has already soured. Younger than his daughter when he made his epic journey–a kid aboard the HMT Empire Windrush–he can no longer recall more than vague images of vast rolling seas, unsettling memories of a month-long bout of nausea that has kept him on terra firma ever since.

He kicks the side of the box, leaving a dent through which light creeps and oxygen would surely leak, rousing the day-dreaming daughter curled-up within. “How’d’ya get to the moon with no fuel, huh? No engine?”

She sticks her head through the ragged porthole, cardboard framing her fierce frown. “I don’t need no engine,” she says, “I move the moon where I am.”

His laughter is swift and harsh. “What’r’ya? Astronaut, or witch?”

Camille hesitates, torn. The way he spits witch… And why can’t she be both?

She rolls her eyes at his stupidity, not yet knowing the obstacles she will face. “The Russians? Valentina Tera…? Teresh–”

“Fuck the Russians,” Mr Prenderscott scowls, his insults and hate handed down from his father’s shrapnel scarred knee.

Camille pouts, but her dad doesn’t notice, just jerks his permanently-inked thumb towards the bright lights of the kitchen window. “In yer get. Dinnertime.”

The endless week advances warm and dry. Cammy lives in her spaceship, the sleeping bag accreting toast crumbs and the tops of felt-tip pens. Her flag, Sellotaped over the Hotpoint logo, is a drawing of a four-windowed, mid-doored, fully detached house. In the gardens either side stand the white outline of her mum and the brown of her dad. Above them orbit a sun to the right, a crescent moon on the left, the impossibly starry sky divided by a curly wisp of smoke from the single chimney. And Camille, smiling, in-between, her outstretched hands somehow failing to bridge the divide.

As the school holidays march on, Camille only emerges from her spaceship to eat and to sleep; her dreams bleached free of colour and gravity.

On the evening of the 24th July she huddles by the radio, listening to excited reporters from half way round the world as the Columbia re-entry module splashes down in the Pacific. Cammy has her only bath of the week that night, re-enacting the drama with the help of the lid from a shampoo bottle.

Her mother thinks she might get her daughter back, now the Apollo astronauts have returned. But Cammy isn’t ready for her re-entry.

Sometimes, Mrs Prenderscott ventures into the yard to join in the cosmic make-believe, and to chase away fears of being alone. Mostly, she leaves the young girl to it, the kitchen door propped open, anxiously peering through the window whenever the sputnik beeps fall briefly silent.

In the yard, a dressing gown belt holds Camille on her first tethered EVA, though she wriggles free when she realises just how short the cord is, and goes floating around, breathing noisily.

She attempts headstands to simulate zero gravity, covering her hands and socks and scuffed knees with a thin red layer of Martian brick dust.

Four days after the splashdown, Camille creeps out of the house as another noisy row erupts in her parent’s bedroom. It’s hours later, in the cold night of a new day, before her absence is noted.

She wakes to the sound of clumping feet, half squeezed into steel capped boots, that approach and then stop abruptly short.

Camille sticks her head out of her shadow-casting spaceship. High above the full moon dazzles with unmarred brilliance, no lingering signs of man’s brief trespass.

She nods, just the once. “It’s getting closer.”

Her father half laughs, half splutters. He looks up again at the world’s brightest security light. It really is huge. He squints, unsure, uncertain. A child can’t…

In the mid-morning, when Camille finally rises, sleepy headed, long after the slammed front door of her father’s departure, her rocket is gone. The cardboard torn and squashed and left in the narrow alleyway that splices the back-to-back yards, the flower pots returned to the cobweb-filled shed, the laundry basket and milk crate temporarily joining them.

Camille blinks eyes free of the threat of tears, transfixed by the empty space at the end of the just visible twin tracks, in the achingly large back yard.

“It wasn’t supposed to leave without me,” she mutters, mournfully staring up into limpid summer skies, hoping to catch one final, fleeting glimpse. 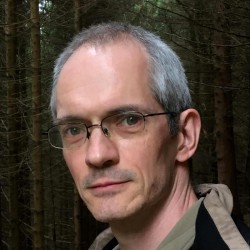 Liam Hogan
Liam Hogan is an award winning short story writer, with stories in Best of British Science Fiction 2016 & 2019, and Best of British Fantasy 2018 (NewCon Press). He’s been published by Analog, Daily Science Fiction, and Flametree Press, among others. He helps host Liars’ League London, volunteers at the creative writing charity Ministry of Stories, and lives and avoids work in London. More details at http://happyendingnotguaranteed.blogspot.co.uk