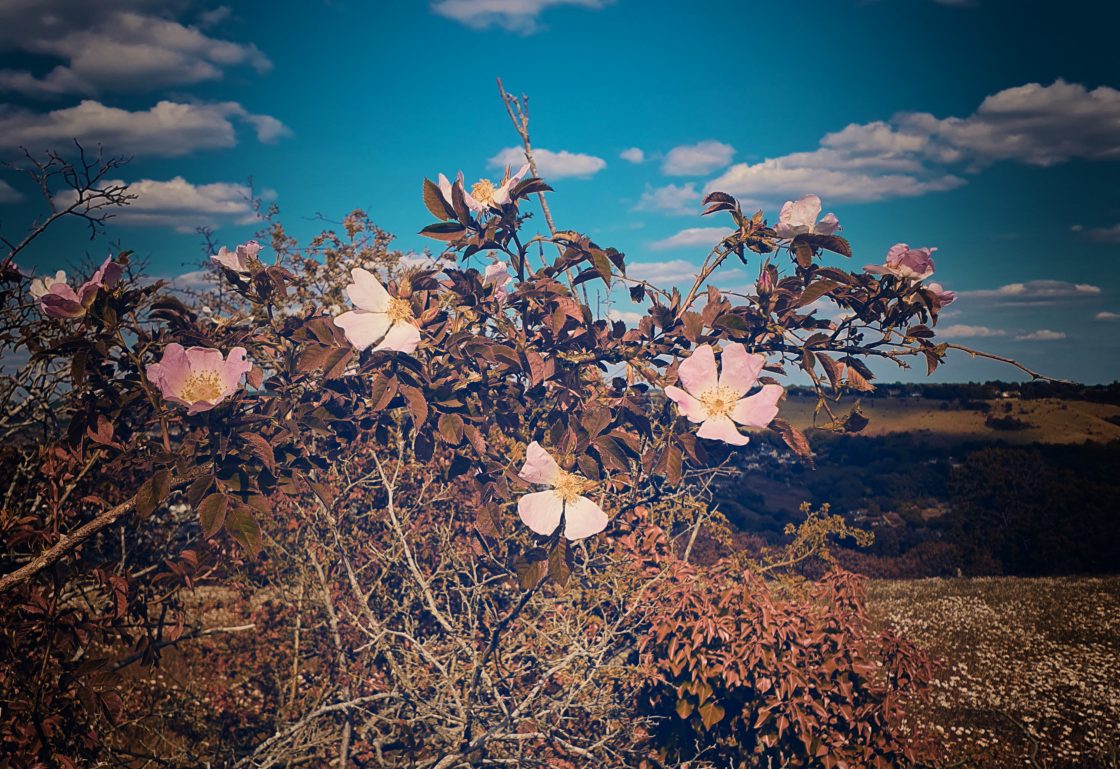 “K-k-k-k-ahhh,” went James. He lifted the toy car into the air and plunged it forwards.

“That’s not actually the noise they made,” said Sam.

“What noise did they make, daddy?”

“More of a vroooom vroom,” Sam cast his mind back to check if this was actually right. It wasn’t quite the real sound, but he could remember playing with toy cars and making that noise, somewhere deep in his sunnier childhoods.

“I thought they were called a Kuh-Ahh because that was the noise they made. K-k-k-k-ahhh.”

“Good thinking, but not quite. Car,” he said it smoothly.

Sam looked around his childhood bedroom. It was full of relics of the time before the treaty. Full of plastics. Things his parents should have got rid of in the amnesty but that they had hoarded.

He looked out of the window. Luckily the authorities didn’t seem to come right into the countryside often. It was unlikely that any of this would be discovered. Sam had heard of much worse collections. Some people had been fined, but no one had gone to jail yet.

He had kept a few things himself. Sentimental things; nothing practical.

A balloon from the millennium, shiny and deflated. He had been 10 at the time. People had spilled onto the streets of London to watch the fireworks and pop champagne bottles. Someone had handed him a balloon, blue and gold, with 2000 emblazoned across it. It was a true memento of a previous time.

He had a placard printed on corrugated plastic from the tuition fee protests of 2010. ‘No ifs, no buts, no education cuts,’ it screamed. He could still hear the refrain of the chanting. It seemed wild to him that their biggest concern then was the cost of university, but he kept it as a reminder that he had values. He had travelled on a coach from Liverpool to protest in London. The time kept rolling on and they were sat in traffic in the city centre.

“I’m not allowed to let you off if I haven’t parked,” said the driver. He silently pressed a button that opened the back door of the coach and they barrelled out of it, shouting their thanks, grabbing their placards and running down to Trafalgar Square to join the throng of students.

Later, they watched the rolling news coverage, from a pub, with disbelief. Students setting fires in the Tory headquarters, dropping things from the roof, faces masked. Sam remembered the shock he felt at all of this. The way he condemned it as violent. He just didn’t get it then. He didn’t know what was to come.

Now he was 40, with a four-year-old. Ria was already pregnant when the treaty was signed in 2025. So many people had stopped having children, fearing the future, but Sam was a firm believer that their offspring might become people who could solve the climate crisis.

And then the treaty came. A worldwide commitment to change the course of climate change. After the Beecher Ice Shelf broke free and the waters had risen so far that Bangladesh was forced to evacuate, the world governments started to take notice. There had been rioting in the streets from Budapest to Brisbane. Pockets of violence erupted worldwide as resources became scarce and fear grew. Individualism was rampant. It was Sophie Shaw, the UK Prime Minister, who eventually called for the world leaders to stop spouting platitudes and take action. They came together for a summit under the eyes of the world. Everything had to change.

The oil companies were forced to give up any sustainable technologies that they had hidden away. It turned out to be more than the world could have imagined. Water engines and driverless trains that could pop up right outside your door would change the world transport systems. There was a way to turn plastic into water, stopping the tide of landfill covering the earth’s surface.

It was decided the only way was for everyone to give up their plastics in a global amnesty. They were sent off to be stored and then turned into water, one neighbourhood at a time. Lots of it was saved, locked away in vaults, ready to be used when wildfires or droughts struck.

His parents had kept things because they were stubborn. They couldn’t let go of the life they’d had before. Having grown up poor, both Sam’s parents had always kept everything that they could just in case they needed it and couldn’t afford to buy it again. He had grown up feeling suffocated by the sheer volume of things in the house.

They simply locked up the house, shuttered all the windows and doors and left during the amnesty. The authorities assumed it was an abandoned property and Sam’s parents continued to live as they had always done. Seeing them again had reminded him just how stuck in their ways they were. They had ice cream tubs full of old screws, clips for bags and toys that he remembered getting free with burgers. A whole drawer was stuffed full of plastic bags. His father’s study had 4 telephones, now obsolete. Their house was almost a museum to the time before the treaty. It made Sam feel strange. He shivered.

And here was his son, James. Blonde and smiling, his speckled blue eyes staring up at his father. A member of the first post-plastic generation. For him, there was a future filled with abundance and life. Already, the temperature spike of 2023 was receding, bit by bit.

“What do you want to play?”

“I want to play dinosaurs,” said James. “Were dinosaurs alive when you were born?”

“Not quite. Dinosaurs were a long, long time ago before people even existed.”

“The earth had no people?” 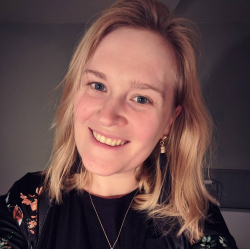 Millie Kidson
Millie is a writer from Gloucestershire. She is the founding editor of Sylvia. Her writing explores the emotions that we are sometimes scared to express and her recent work focuses on her experiences as a new mother.